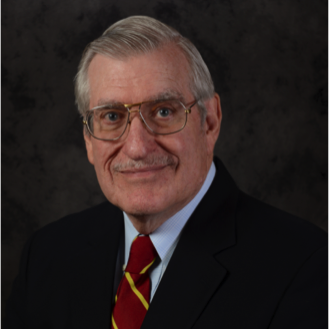 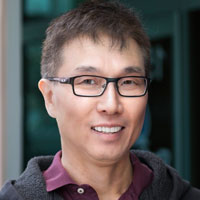 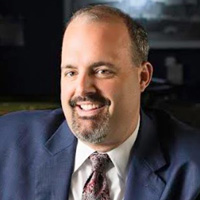 Mr. Vecchiarelli has 15 years of experience working with international public accounting firms and he has held several senior executive positions including Senior Vice President of Finance & Accounting of Golden Entertainment (NASDAQ:GDEN), Chief Financial Officer of Galaxy Gaming (OTC:GLXZ), and Controller of Spectrum Pharmaceuticals (NASDAQ:SPPI). A licensed Certified Public Accountant in California (2006) and Nevada (2012), Mr. Vecchiarelli has significant experience with high-growth companies operating in the public markets. In 2014, Mr. Vecchiarelli was named to the prestigious Las Vegas “40 Under 40” list of accomplished professionals by VEGAS Inc. magazine. 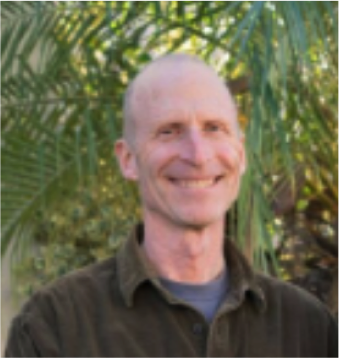 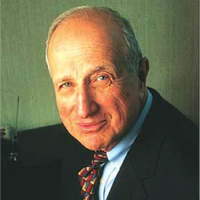 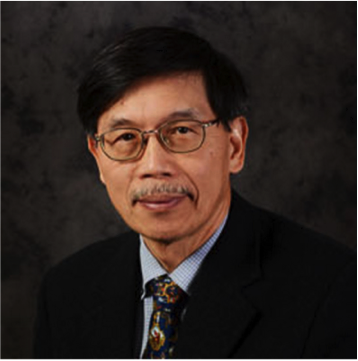 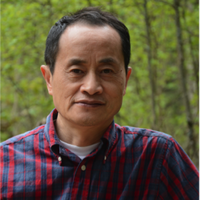